Below you can browse our media collection by Event and Skater. Click a skater’s image to view all of the photos in the set.

John Burchfield Silver Medalist at the Pan 2019, this is the free program video 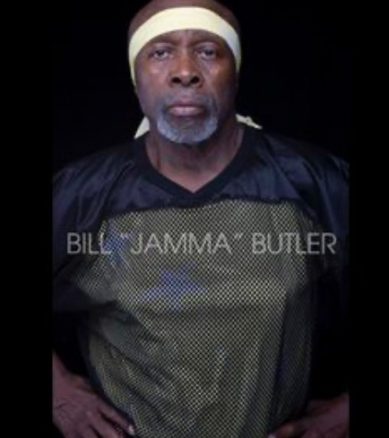 Bill “Jamma” Butler is a legend in his own time and one of the most recognized names in the history of Roller Skating and he is known as The Godfather of Roller Disco. Butler was the creator of the “Jammin” Technique and he brought the funk and jazz to the skating world. Butler was the Creative Director of Skating for the 2005 American comedy-drama “Roll Bounce” that starred Hip Hop artist Bow Wow. Over the many decades of his career Butler has coached, mentored and encouraged thousands of roller skaters. Butler’s artistry and skill are still considered to be the beginning of today’s most popular skating styles.
Learn more about Bill Butler